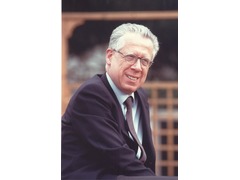 After his Doctorate taken at Bocconi University on 7 July 1966, Padoa Schioppa worked for about two years for a Dutch export company Brenninkmeijer Group. In June 1968, Banca d'Italia hired Padoa Schioppa and destined him to Milan. Having won the Bonaldo Strongher's bourse for Massachusetts Institute of Technology (MIT) he remained detached there until 1970. Back in Italy he acted as member and then Divisional director until 1984, enjoying another detachment from 1979 to 1983 when he took up the duties of Director General in the European Communities in Brussels. From 1984 to 1997 Padoa Schipppa was Deputy Director of Banca d'Italia.