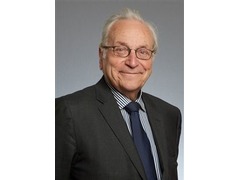 In this interview, Jacques Bourgeois, reflects upon his arrival at the (Euratom and later European) Commission and upon the nature of his engagement with European integration and European law. Through the prism of his career development, he further addresses the functioning of the Legal Service under the leadership of Michel Gaudet, Claus-Dieter Ehlermann and Jean-Louis Dewost, his work as Head of the Trade Policy Instruments division at the DG External Relations, developments in the field of competition law (in particular the merger regulation). Other specific themes and people mentioned are Theo Vogelaar, Eric Stein, the interpretation of measures having equivalent effect, the Social Charter, State enterprises, and the accession of Spain.