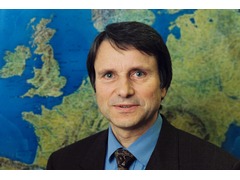 In this interview, Horst Reichenbach looks back briefly at his arrival in the European Commission in 1975 before then zeroing in on three particular moments of his time at the European Commission. The first is his role as Director-General responsible for handling the BSE crisis in the latter half of the 1990s, a position in which he had to rebuild trust with the European Parliament. Second he discusses his role as chef de cabinet to Wulf-Mathies and their joint efforts to reform the structural policies of the Commission in the early 1990s. And then thirdly, he discusses his contribution to the Kinnock reforms of the Commission from 2000 onwards