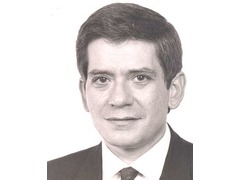 From the Leaders Beyond The State Collection